Recent government data shows that while deaths on Texas roads dipped in 2017, the state is now home to the nation’s deadliest roadways. Figures released in October by the National Highway Traffic Safety Administration show 3,722 people lost their lives on streets and highways in the Lone Star state. That is a 2 percent drop from 3,797 deaths in 2016, a decrease that was slightly better than the national average.

But California saw a 6 percent fatality reduction (from 3,837 to 3,602), pushing Texas into the top spot for the number of fatal vehicle crashes. Texas and California were the only two states with more than 3,500 roadway deaths.

The Houston area proved particularly hazardous; in fact, the city now bears the dubious distinction of the most dangerous major metro area for drivers anywhere in the country. Both speed and impaired driving were cited as frequent causes of Houston’s high number of fatal crashes.

Commenting on the nationwide reduction in traffic deaths, Transportation Secretary Elaine Chao said, “While the decline is welcome news, we must not lose sight of the fact that 37,133 people lost their lives in motor vehicle crashes in 2017. Every life lost is a tragedy.”
The Governors Highway Safety Association viewed the national drop in traffic deaths as progress, pointing out that the decline came amid robust economic growth, which is usually correlated with more commuters and more fatalities. 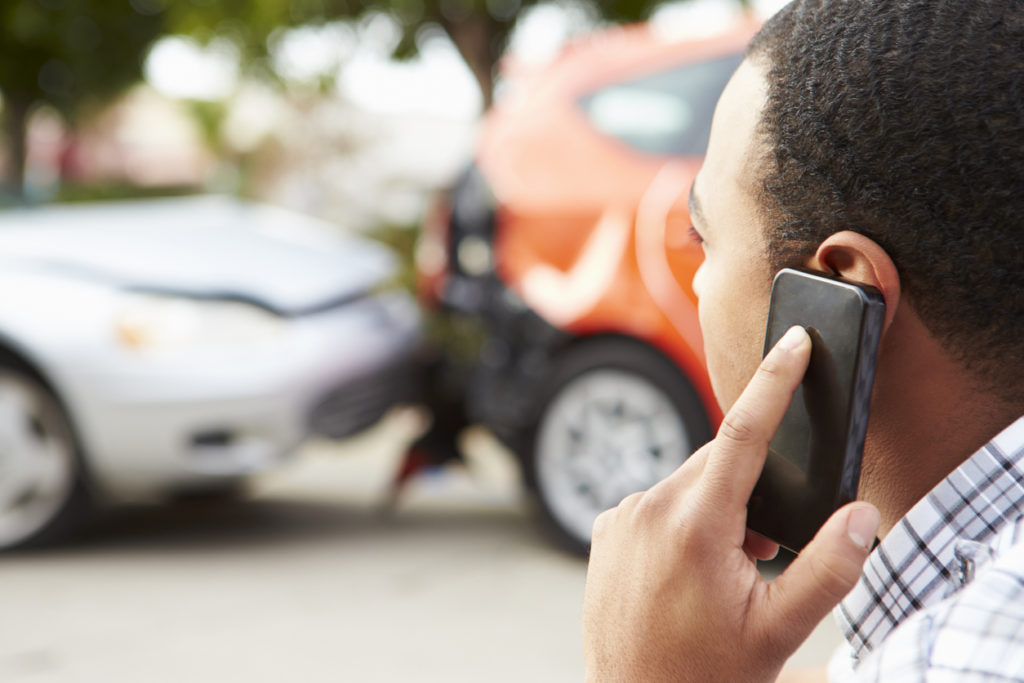 Tips to Avoid Injuries and Fatalities in Car Accidents

As personal injury lawyers, we see far too many people whose lives are changed forever by motor vehicle crashes. As Texans, we want our state’s roads to get safer and safer, so we highly recommend taking a few common-sense steps to help reduce the likelihood of an accident: