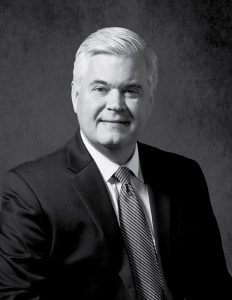 Marquette Wolf began working for the firm while attending the Southern Methodist University School of Law. Since then, he has handled dozens of jury trials to verdict and cases in arbitration, gaining critical expertise representing clients in major cases. Marquette played a key role in the groundbreaking Smalley vs. Koch case, which resulted in a major judgement for our client.