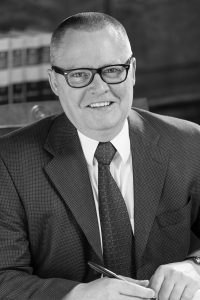 Ben Taylor focuses his practice on appellate proceedings and trial court hearings. Ben was with Fulbright & Jaworski between 1988 and 2014 before joining Ted B. Lyon & Associates in September 2014. He is adept in the appeal of commercial and non-commercial torts, products liability, insurance matters and indemnity issues.

Ben’s practice also includes a concentration on procedural issues such as summary judgments and assisting with, and making the record on, the court’s charge to a jury. As an appellate advocate, Ben also assists trial counsel with the preservation of issues that may be important for an appeal.