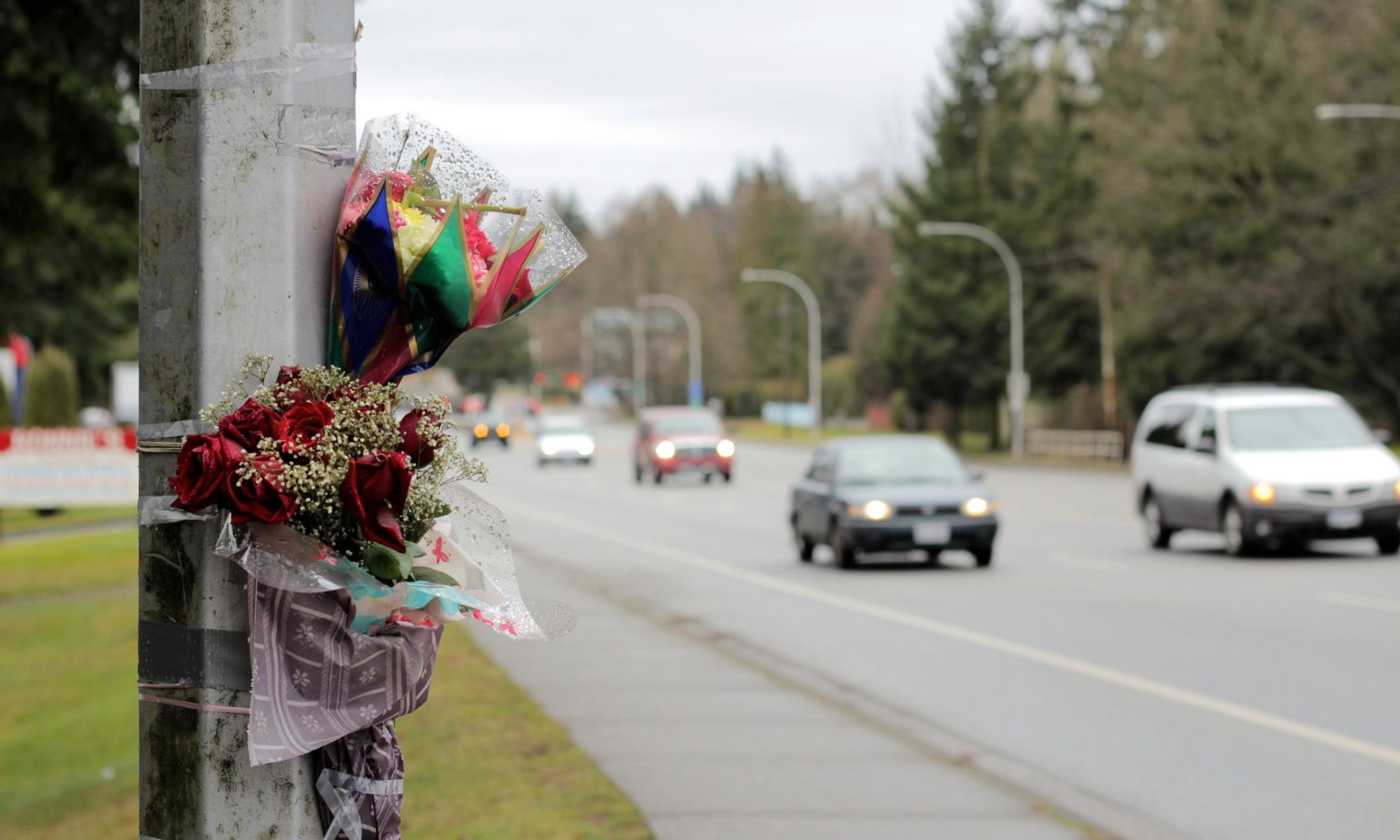 Federal data released on October 22, 2019, show a decline in overall crash fatalities in the U.S. Texas is no longer the country’s most deadly driving state.

Figures released by the National Highway Traffic Safety Administration (NHTSA) show a 2.4 percent decline in roadway deaths nationally in 2018, dropping from 37,473 people in 2017 to 36,560 people in 2018. The fatality rate per 100 million miles dropped by 3.4 percent as well.
Contributing to the overall decrease in fatalities were several encouraging data points:

In a press release, U.S. Transportation Secretary Elaine Chao said, “This is encouraging news, but still far too many perished or were injured, and nearly all crashes are preventable, so much more work remains to be done to make America’s roads safer for everyone.”

There are several possible explanations for the reduction in deaths, including safety advocacy programs that urge people to never drive drunk, laws against texting while driving, and improved vehicle build quality.

NHTSA Acting Administrator James Owens said, “New vehicles are safer than older ones and when crashes occur, more new vehicles are with advanced technologies that prevent or reduce the severity of crashes.”

The new data showed a decrease of 2.4 percent in roadway deaths in Texas, matching the national number. The decrease means California had the nation’s deadliest roads in 2018, overtaking Texas. California had 3,884 fatalities and Texas had 3,732. Only two other states had more than 1,600 deaths: Florida and Georgia, making Texas and California by far the most dangerous states to drive in.

Have You Lost a Loved One on Texas Roads?

If someone you love was killed while driving on Texas roads, you may be entitled to compensation. A wrongful death lawsuit may be a viable way to seek that compensation, along with some sense of justice.,
The Dallas wrongful death and car accident lawyers at Ted B. Lyon & Associates would be pleased to meet with you anytime to discuss your situation. You can get an initial consultation with one of our attorneys for free. You are welcome to contact us anytime.

What to Expect If Your Car Accident Case Goes to Trial,   What Happens After a Car Accident With a Minor?,   How Can an Attorney Help With a Car Accident Injury Claim?,   Nearly Half the Children Killed in Car Crashes Are Improperly Restrained,   Car Accidents: Don’t Take the Insurance Company’s First Settlement Offer,