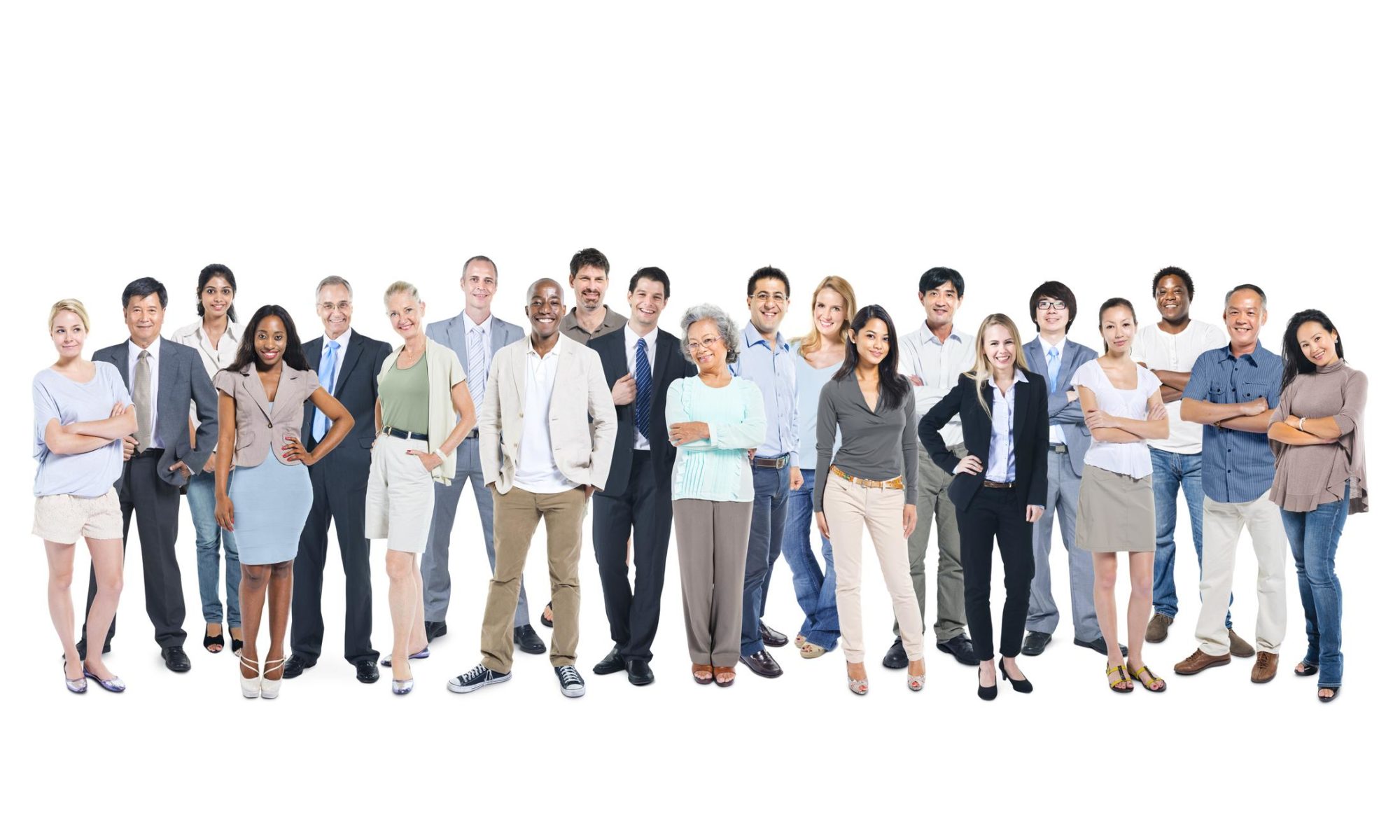 A fatal auto accident occurs somewhere in America every 12 minutes. Conventional wisdom would tell you that the most dangerous drivers on the road are the youngest drivers and the oldest drivers, and they must be the cause of most of these crashes. But it turns out that reality is much more nuanced.

A recent study by the AAA Foundation for Traffic Safety used 2016 data to break down which age groups are involved in the most fatal accidents across the country. They also highlighted which states had the highest number of fatal crashes for drivers of each age group.

In this blog post, we’ll show you the five age groups most likely to be involved in deadly auto accidents.

Despite only 18.6 million drivers in this age range, they were involved in more fatal accidents, 4,160, than drivers in their early 50s. The fatal crash rate was markedly higher among 35-39-year-olds, coming in at 22.3 deaths per 100,000 drivers compared to 20.3 for the older group. Texas had the most fatal crashes in this age group with 454, which was 80 more than the next highest state, California.

Drivers in their late 20s were involved in 5,911 fatal accidents in 2019, making them the second-deadliest age group. California had the most accidents in this range at 655, with Texas close behind at 639. The fatal crash rate for this group was 30.1 deaths for every 100,000 accidents. According to a USA Today Analysis of this same study, distracted driving, including texting while driving, is likely to blame for a good portion of these accidents.

20- to 24-year-olds are the deadliest group on the road. They were involved in 6,424 fatal crashes in 2016, a rate of 36.3 deaths per 100,000 accidents. California had the most such crashes at 760 while Texas again had the second most, this time with 696. USA Today attributes this to a combination of inexperience and distracted driving, among other things.

As it turns out, it’s neither teenage drivers nor elderly drivers who cause the highest number of fatal accidents on America’s roadways. People in their 20s are far and away the most dangerous, which may not be a surprise considering how they are a generation that has grown up entirely with cell phones, tablets and other attention-grabbing devices.

If someone you love was killed in a car accident, truck wreck, or other auto accident in Texas, call the lawyers of Ted B. Lyon & Associates in Dallas. We may be able to help you recover compensation. Reach us at 866-503-4864 or email us.

What to Do After a Hit-and-Run Accident,   4 Questions to Ask Before Hiring a Car Accident Attorney,   Rental Car Accidents: Dangerous and Common,   Safety Tips for If You’re Involved in a Pile-Up Accident,   Audit Finds Weaknesses in Oversight of Truck Driver Medical Exam Data,