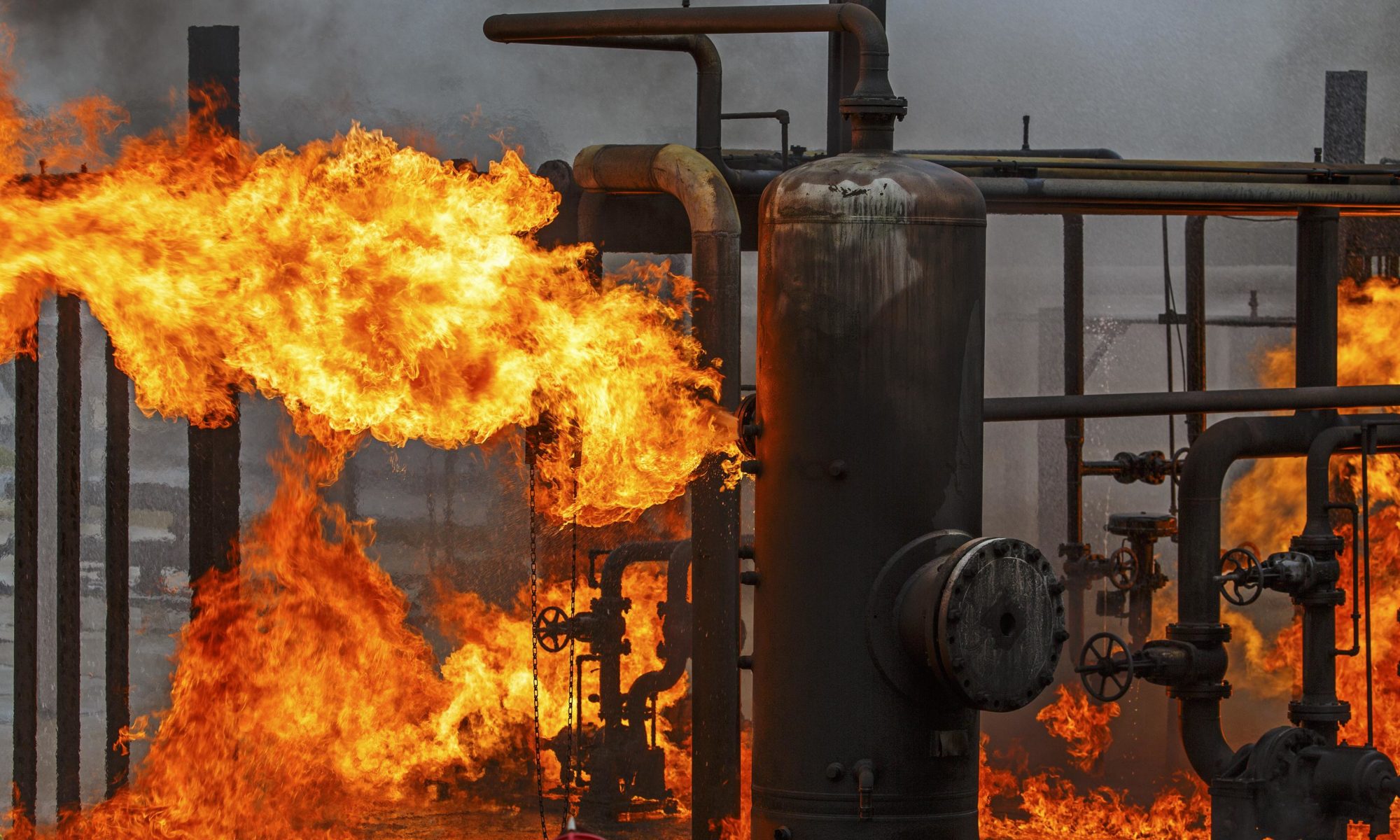 An explosion at a Texas oil refinery July 31 left 37 people injured and people in the state wondering why so many petrochemical fires and explosions have happened so frequently this year.

The July 31 explosion at the Exxon Mobil refinery in Bayport, about 25 miles east of Houston, caused a fire around 11 a.m. that day. The facility processes light hydrocarbons such as propane and propylene, which are used to make plastics and various industrial products.

Plant manager Jason Duncan said most of the injuries consisted of burns, including some first-degree burns, but there were no life-threatening injuries. Harris County officials said a total of 66 people had been examined at a local occupational health clinic and were released.

A Plant With a History of Problems

This wasn’t the first incident at Exxon’s Baytown plant. KHOU reported that the location has a long history of violations, including workplace safety violations and environmental violations that have led to millions of dollars in fines.

OSHA records show five workers were injured at the Baytown complex over the last three years. Additionally, Exxon has been fined $40,000 over the last 10 years by OSHA for as many as eight safety violations. Beyond the OSHA fines, at least 15 employees or contractors have filed lawsuits against Exxon over injuries occurring at Baytown over the last decade.

Environmental litigation has also trailed the company. Exxon was ordered by a judge to pay nearly $20 million in fines for Clean Air Act violations in 2010. The judge found more than 16,000 CAA violations. Exxon appealed the decision and the case remains pending.

In 2013, Exxon was ordered to pay more than $400,000 in fines for failing to report massive air pollution coming from the Baytown plant. Separately, the Texas Commission on Environmental Quality has fined the plant nearly $1 million over the last 10 years.

A Busy Year of Fires and Explosions

Houston-area petrochemical facilities have seen several incidents so far in 2019.

In fact, in March, a fire erupted at this same Baytown plant. It was quickly extinguished, but officials say toxic pollutants continued seeping from the location for more than a week. Harris County has filed a lawsuit over the incident.

In April, a worker died in the town of Crosby when a tank filled with flammable chemicals caught fire at a plant owned by KMCO LLC.

In response to these incidents, Harris County Judge Lina Hidalgo is working with top administrators in the area to analyze how these incidents occur and how they are responded to. Increased inspections are expected, as is the addition of more air monitors to inform the public about incidents.

Were You Hurt in a Refinery Explosion or Other Workplace Incident?

The Dallas injury attorneys at Ted B. Lyon & Associates can help you understand your legal options and potentially obtain compensation on your behalf. Call 866-503-4864 or contact us online.