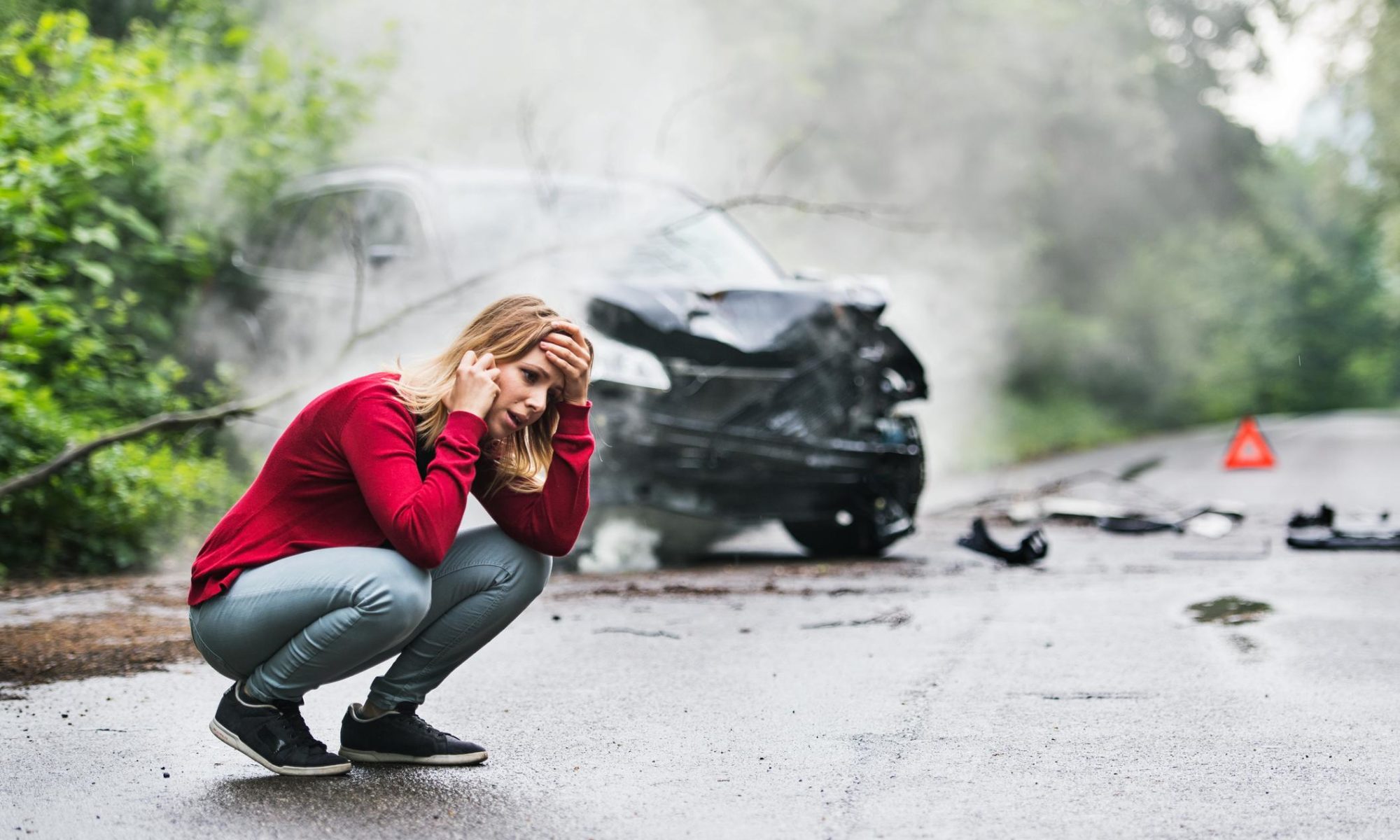 Around 6 million car accidents happen in the United States each year. During these accidents, approximately 3 million people experience injuries resulting from the crash. To avoid an accident, it’s critical to remain vigilant while you’re driving, especially in places where car accidents tend to happen more frequently than others.

Although driving in an unfamiliar place may lead to an accident, near your home is one of the most common places of car accidents. In fact, accidents typically occur within 25 miles of home. As we drive in familiar places, we’re more relaxed, thinking we can drive the route with our eyes closed. We tend to rely on muscle memory, forgetting to pay attention to our surroundings.

Accidents are often caused by other drivers or obstructions we can’t see until it’s too late. It’s important to stay vigilant even in familiar territory to avoid an accident.

5 Most Common Places for Car Accidents

A car accident can occur anywhere, even in places you wouldn’t expect. Some of the most common places for accidents include:

Injured in a Car Accident? Reach Out for Help.

No matter where your accident happens, the resulting injuries can be difficult to manage on your own. It’s important to reach out to a professional attorney for help. To learn more about car accidents, send us a message.

What to Expect If Your Car Accident Case Goes to Trial,   What Happens After a Car Accident With a Minor?,   How Can an Attorney Help With a Car Accident Injury Claim?,   Nearly Half the Children Killed in Car Crashes Are Improperly Restrained,   Car Accidents: Don’t Take the Insurance Company’s First Settlement Offer,