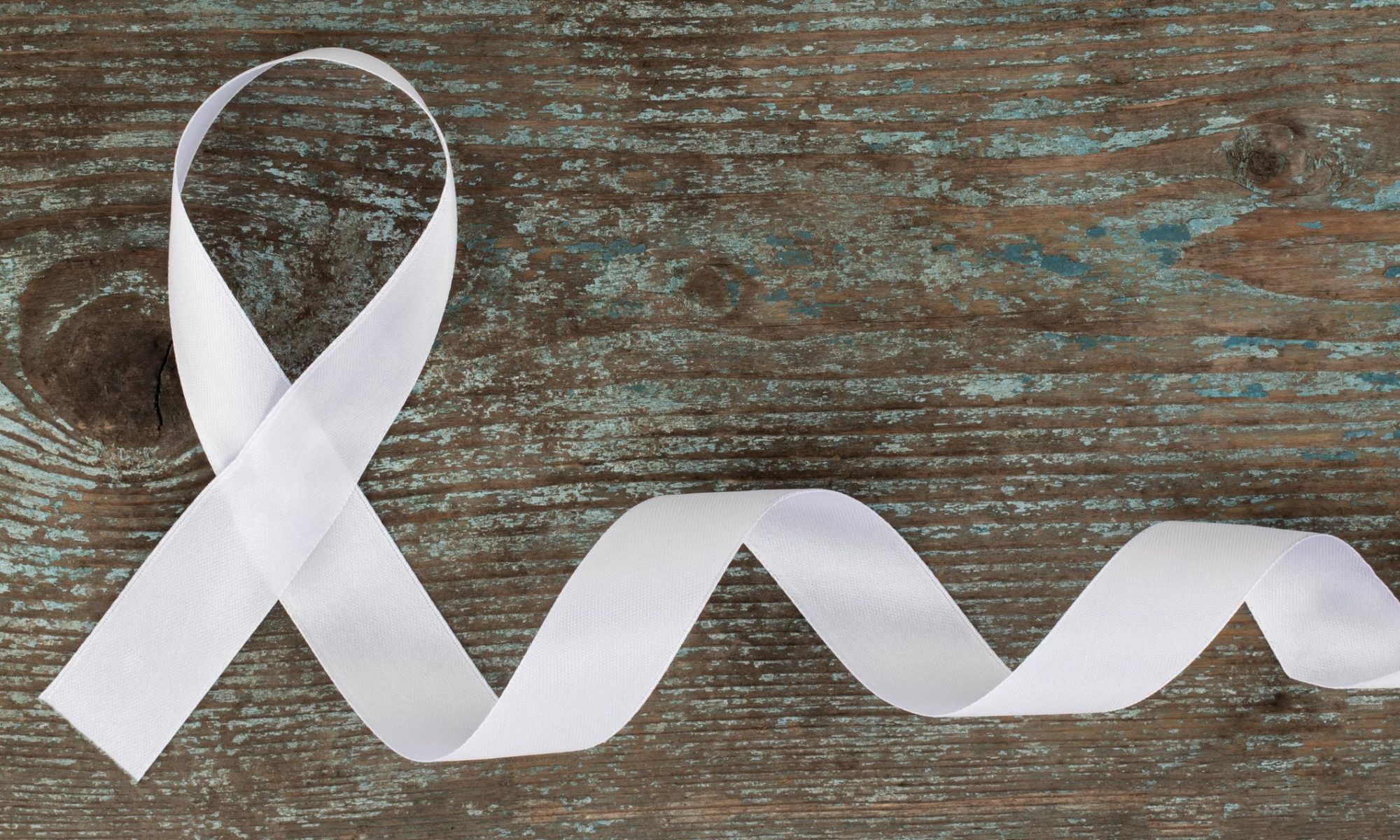 Medical professionals diagnose approximately 3,000 new cases of asbestos-related mesothelioma each year within the United States. Individuals diagnosed with the disease have an average life expectancy of only 12 to 22 months. To help combat against mesothelioma, 10 states have filed a lawsuit against the EPA, asking for tighter asbestos regulations.

The Environmental Protection Agency’s (EPA) goal is to help limit our exposure to asbestos and other pollutants. Now, ten attorneys general from ten states and the District of Columbia have filed a federal lawsuit against the EPA for their reluctance to control asbestos. The EPA recently denied a petition for more data collection and tracking of asbestos coming into the U.S.

The lawsuit states that this data collection is necessary to provide the information critical for regulating asbestos under the Toxic Substances Control Act. Filed in California, among the states involved are Massachusetts, New Jersey, Washington, Hawaii and Minnesota.

According to California Attorney General Xavier Becerra, “There’s too much at stake to let the EPA ignore the danger that deadly asbestos poses to our communities.” Although the EPA released new regulations earlier this year, they fall short of the full ban that could protect citizens from exposure.

Legislative Action to Ban Asbestos Completely Is on the Table

The United States is one of the few nations without a complete asbestos ban. In fact, 750 metric tons of asbestos were imported in 2018 alone. The Alan Reinstein Ban Asbestos Now Act of 2019 is moving through Congress this year, asking for a ban to take place.

The act would prohibit the manufacture, processing and distribution of asbestos in all forms. So far, no efforts to ban asbestos completely have been successful.

Asbestos Exposure Is the Cause of Fatal Mesothelioma

If you or a family member has received a diagnosis of mesothelioma due to asbestos exposure, compensation is available. To learn more, send us a message.