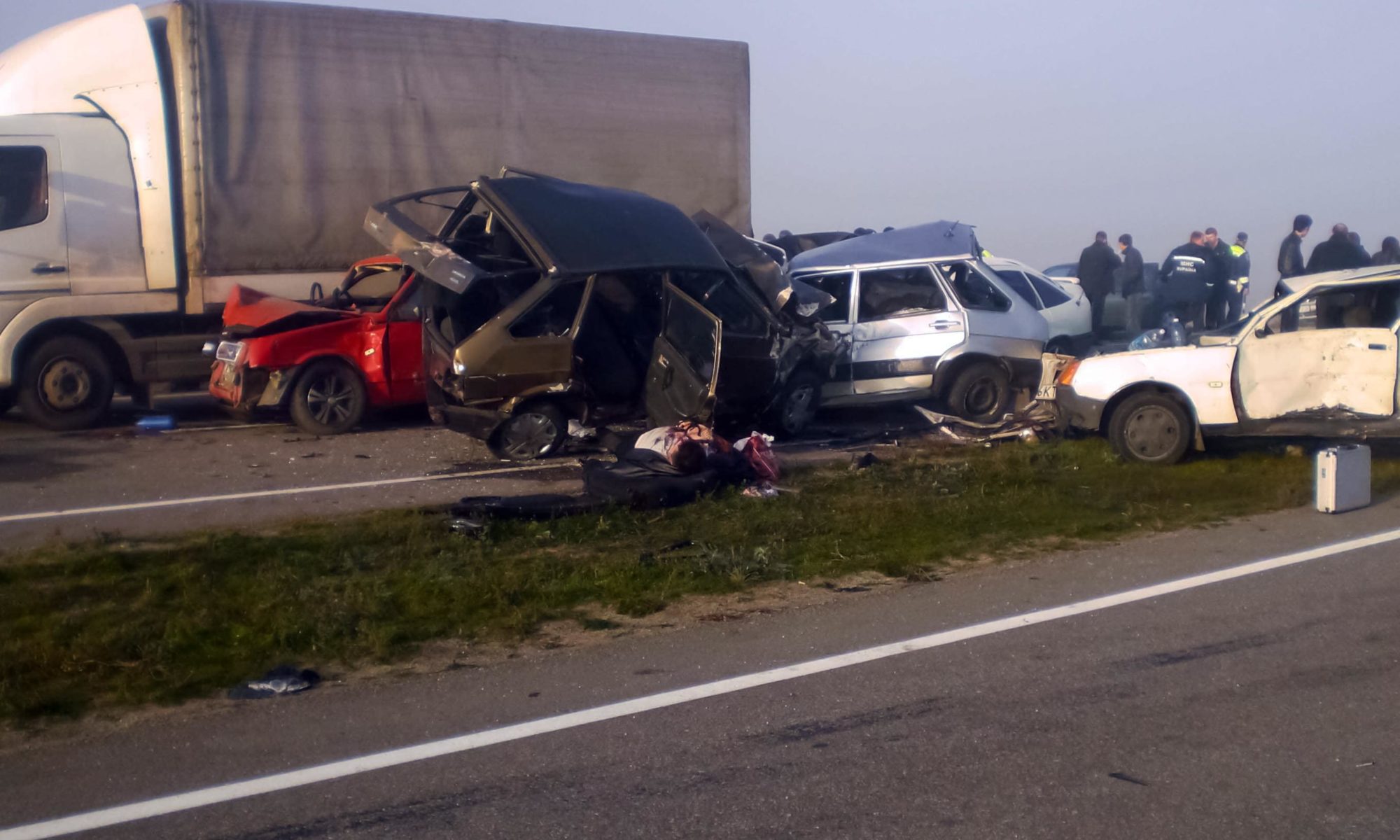 The National Highway Traffic Safety Administration (NHTSA) released in January 2019 it’s updated Traffic Safety Facts on large truck crashes. Unfortunately, the data show that across the U.S., and in Texas, the number of people injured or killed in 18-wheeler wrecks is rising.
In today’s blog post, we’ll provide some of the key pieces of information from the NHTSA report, in the hopes that awareness of this issue can eventually start to cut down on what has been a big problem on our nation’s roadways.

Despite efforts to better regulate the trucking industry and improve driving technology and driver training, serious truck accidents continue to increase in frequency. The newest NHTSA findings show that in 2017 (the most recent data available):

Stepping back to look at a longer window of time, the numbers are disappointing. For the 10-year period 2008-2017, there was a 12 percent increase in the total number of people killed in truck accidents (from 4,245 in 2008 to 4,761 in 2017). In other words, well over 4,000 people have been taken from their families as a result of big-rig crashes every year for the last decade. That is a difficult fact to accept.

Taking a look at where fatal truck accidents occur most frequently, we see the following:

When it comes to fatal motor vehicle accidents, the statistics for Texas are not positive. In 2017:

Do You Need a Wrongful Death Attorney?

If you have lost a loved one in a Texas truck accident, you may be able to pursue a wrongful death claim to recover compensation that you and your family may need to help you move forward. The team at Ted B. Lyon & Associates in Dallas has extensive experience in these cases and we’re ready to meet with you any time. Contact us online for a free attorney consultation.