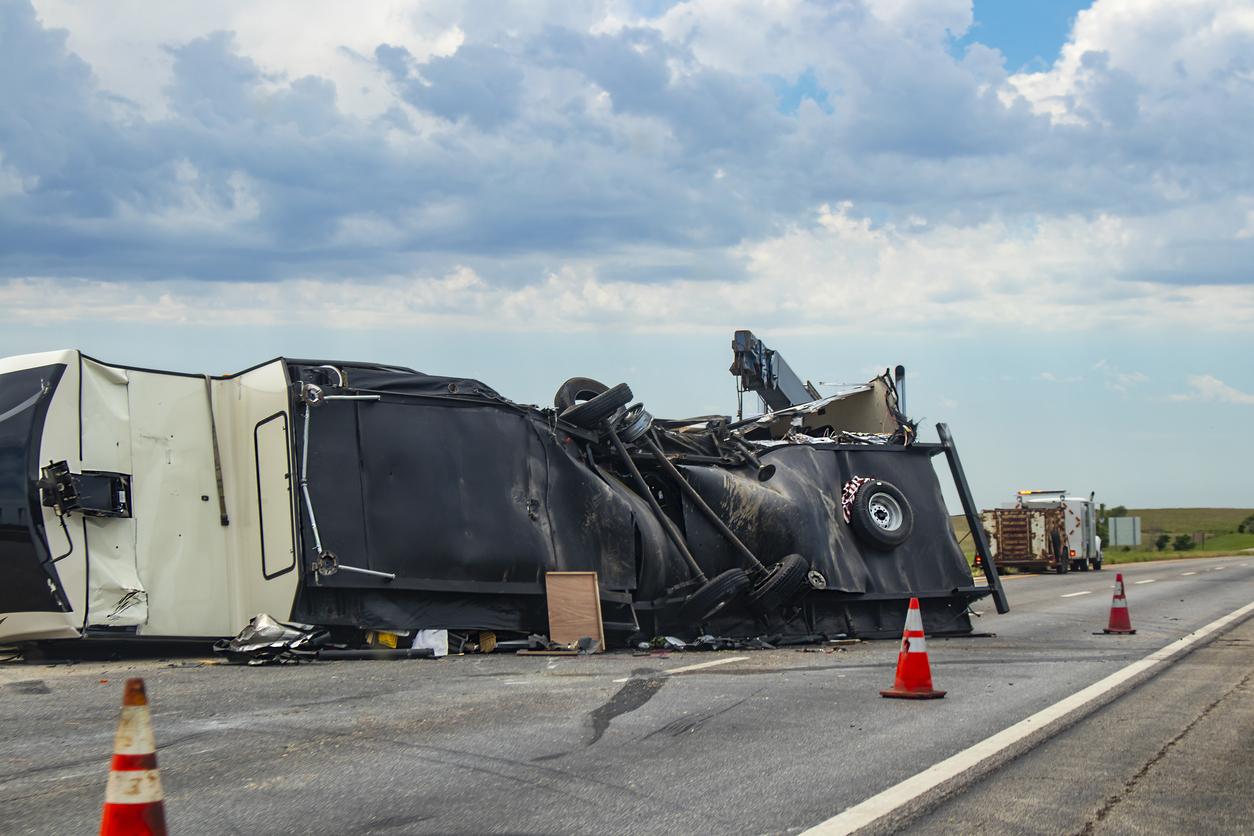 Truck wreck cases are different from most motor vehicle accidents in various ways – they are usually more complex, can involve high-value insurance policies, and frequently involve multiple entities (drivers, trucking companies, etc.). But one way in which truck accidents are similar to other auto accidents is the types of compensation available to an injured person.
In today’s blog, we want to talk about punitive damages, a type of compensation many people may not know by name but are often familiar with through news stories. When you hear about lawsuits where people recover hundreds of millions of dollars, punitive damages are often the reason.

Those hurt in Texas trucking accidents can file personal injury lawsuits to obtain compensation (also called damages). Damages generally fall into three categories: economic, non-economic and punitive.
Economic damages are items that have a measurable dollar value. Medical bills and lost wages are examples. Non-economic damages, on the other hand, don’t have a measurable, objective dollar value. Pain-and-suffering compensation is perhaps the most common example.
The third category, punitive damages, is a special case.

The Basics of Punitive Damages

Essentially, the word punitive derives from “punish.” Punitive damages go above and beyond the other types of damages and are designed to punish someone for an extremely negligent act. They are not automatically awarded in Texas personal injury cases. They must be requested during the lawsuit and they will only be awarded in the most egregious situations, such as where a truck driver was grossly negligent.
To obtain punitive damages, your lawyer will have to prove that the truck driver 1) knew or should have known that his/her actions carried a high risk of potential harm and 2) that the truck driver took the action anyway. That is a high standard to meet.

In the past, there were no limits on the amount of punitive damages a jury in Texas could award. This led to massive dollar amounts inconsistently awarded by different juries. After a long process of tort reform, Texas began putting caps on damages in 2003 to keep awards within reason.

Under today’s Texas Damages Act, punitive damages are capped at the greater of $200,000 or two times the amount of economic damages plus an amount equal to economic damages (up to $750,000). That’s confusing, so here is an example.

Get the Help You Need

If you or someone you love was injured or killed in a truck wreck in Texas, the lawyers at the Dallas law firm of Ted B. Lyon & Associates would like to help you recover compensation. Contact us anytime for a free initial consultation.