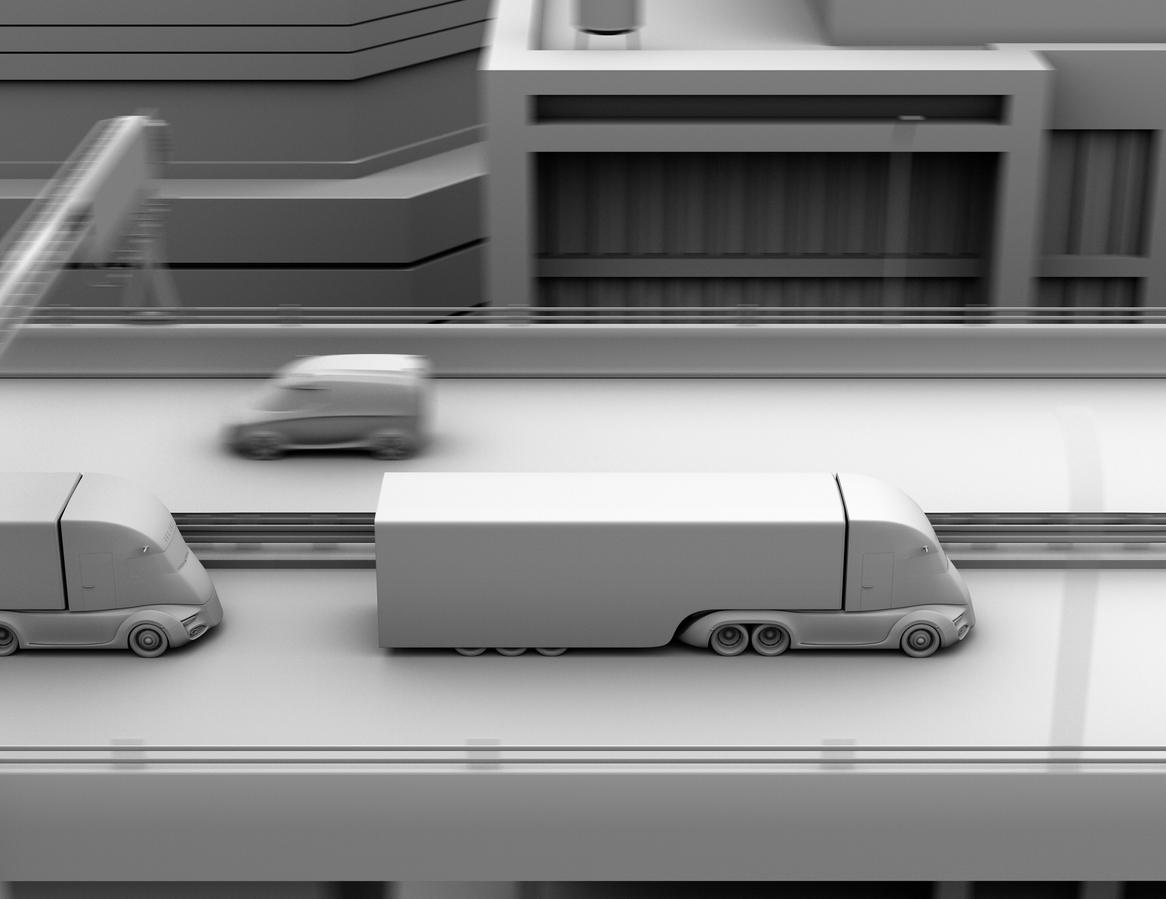 With around 130 million commercial trucks crisscrossing the nation’s roadways every year, the U.S. Department of Transportation and Federal Motor Carrier Administration (FMCSA) have their hands full trying to create sensible regulations that keep roads as safe as possible.
The FMCSA issues the rules that govern the trucking industry, from drivers to trucking companies, to individual owners of 18-wheelers. Of all the rules on the books, the hours-of-service rules are some of the most important to keeping everyone safe. This post explains some of these rules and why they are so critical to preventing injuries and deaths on Texas roads.

Introduction to the FMCSA Hours-of-Service Rules

Hours-of-service limits are designed to keep fatigued truck drivers off the road. They govern when and for how long any commercial motor vehicle driver may drive.
First, what qualifies as a commercial motor vehicle? According the FMCSA’s Interstate Truck Driver’s Guide to Hours of Service (which this blog is based on), drivers have to follow the hours rules if they drive a truck that is involved in interstate commerce and:

The weekly limits rules can also get quite technical, but generally they mean the following: Drivers can drive a maximum of 60 hours in any seven-day period, or 70 hours in any eight-day period.

The hours limits from FMCSA are all about protecting everyone on the roadways from exhausted truck drivers. Most drivers comply with the rules, but occasionally they do not. When they stray from the rules, truck accidents happen, and innocent people are hurt.
If you or someone you love was injured or killed in a truck wreck in Texas, the lawyers at the Dallas law firm of Ted B. Lyon & Associates would like to help you recover compensation. Contact us anytime for a free initial consultation.