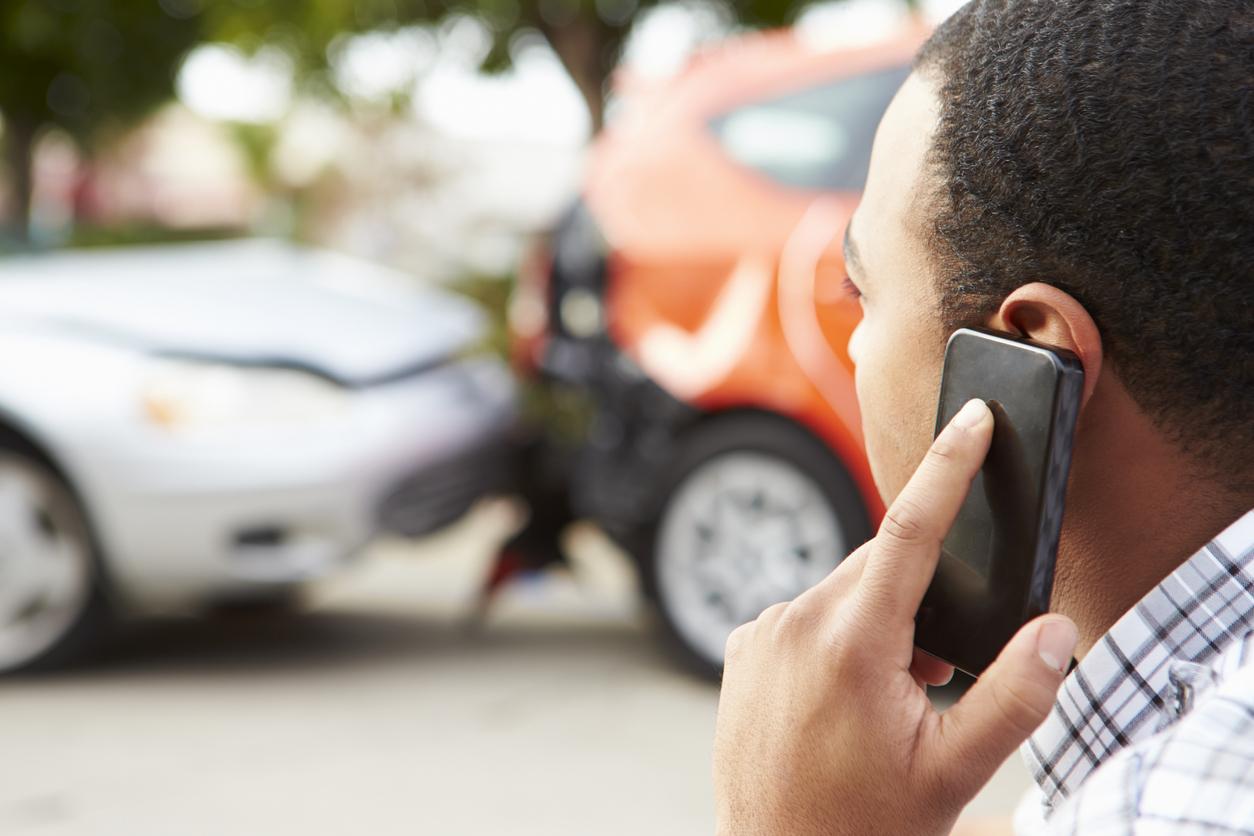 The Insurance Council of Texas (ICT), which keeps a close eye on traffic statistics, has released its numbers for 2018.
The figures, released in February 2019, show a 4 percent drop in traffic fatalities on Texas roadways, from 3,720 in 2017 to 3,567 in 2018. While that may not be a drastic reduction, it is positive news in the sense that traffic fatalities had been ticking up steadily since 2010. In fact, traffic fatalities rose 34 percent from 2010 to 2017, making the 2018 results a welcome reversal of a disturbing trend.
The number of pedestrians killed in 2018 dropped as well, from 676 in 2016 to 597 in 2018, according to ICT spokesperson Mark Hanna. The 676 pedestrian deaths in 2016 was an all-time high for Texas.
The two leading causes of fatal accidents are drunk driving and speeding, Hanna says. “Together, both of these factors make for a deadly combination.”

Credit to the New Texting While Driving ban

In 2017, Texas lawmakers passed House Bill 62, which made it illegal for drivers to read or send text messages while behind the wheel. At the time, Texas was one of only four states that had not yet banned texting while driving.
The law went into effect on September 1, 2018, meaning it was in effect for the final four months of the year. It seems reasonable to believe that the ban may have played a role in the reduced number of traffic fatalities, and Hanna agrees. “The one factor that may have contributed to the drop in fatalities last year is the state’s new law banning texting while driving,” he said.
It will be interesting to see the 2019 statistics next year, when the texting ban will have been in effect for the entire year.

House Bill 62 banned texting while driving, but it still allows people to talk on cell phones while driving, so long as they are using a hands-free device. A state senator from Laredo, Judith Zaffarini, recently introduced proposed legislation that would expand the texting ban and possibly including an outright ban on talking on cell phones while driving, whether using a hands-free device or not.
Several states, including California, Illinois, Connecticut, Delaware, and others already have such a “blanket ban” in place.

Were You Injured in a Car Accident?

If you have been hurt in a crash, seek help from an attorney at Ted B. Lyon & Associates. We handle all types of accident claims, including those involving distracted driving. You are welcome to contact us anytime.

What to Do After a Hit-and-Run Accident,   4 Questions to Ask Before Hiring a Car Accident Attorney,   Rental Car Accidents: Dangerous and Common,   Safety Tips for If You’re Involved in a Pile-Up Accident,   Motor Vehicle Death Rates Jump 20% During the Pandemic,