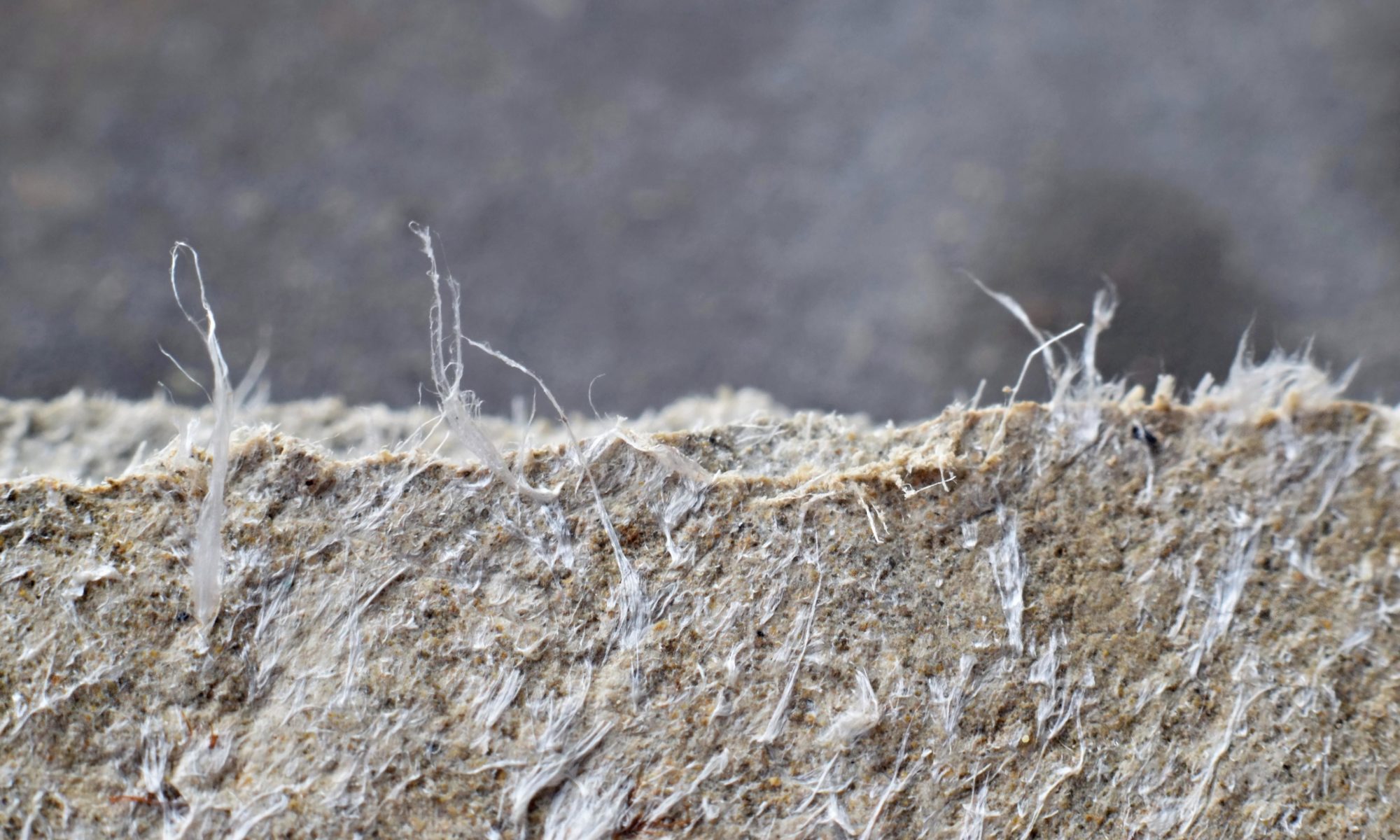 On March 19, 2019, the U.S. Supreme Court ruled that the widows of two Navy veterans who died of mesothelioma can move forward with a lawsuit against five manufacturers of asbestos-containing equipment, even though the asbestos was added to the equipment by a third party after purchase.
The case—Air and Liquid Systems Corp. vs. DeVries—is the subject of this blog post. This is the second installment in a series of blog posts we started recently, focusing on how mesothelioma impacts military service members. You can read our first article here.

How the Navy Veterans Contracted Mesothelioma and How the Case Progressed

Supreme Court Says Manufacturers Have a Duty to Warn

The Court ruled in favor of the servicemen/widows by a margin of 6-3. The Court said the manufacturers have a duty to warn about dangers when:

This decision resolves a split among lower courts about whether manufacturers could be held liable in situations like this. Overall, this is good news for Navy service members and military members in general because it is one more way that they can obtain compensation for mesothelioma contracted on the job.

The Dallas law firm of Ted B. Lyon & Associates is passionate about helping veterans, and we are highly experienced in mesothelioma litigation. You are welcome to contact us anytime to discuss your situation.