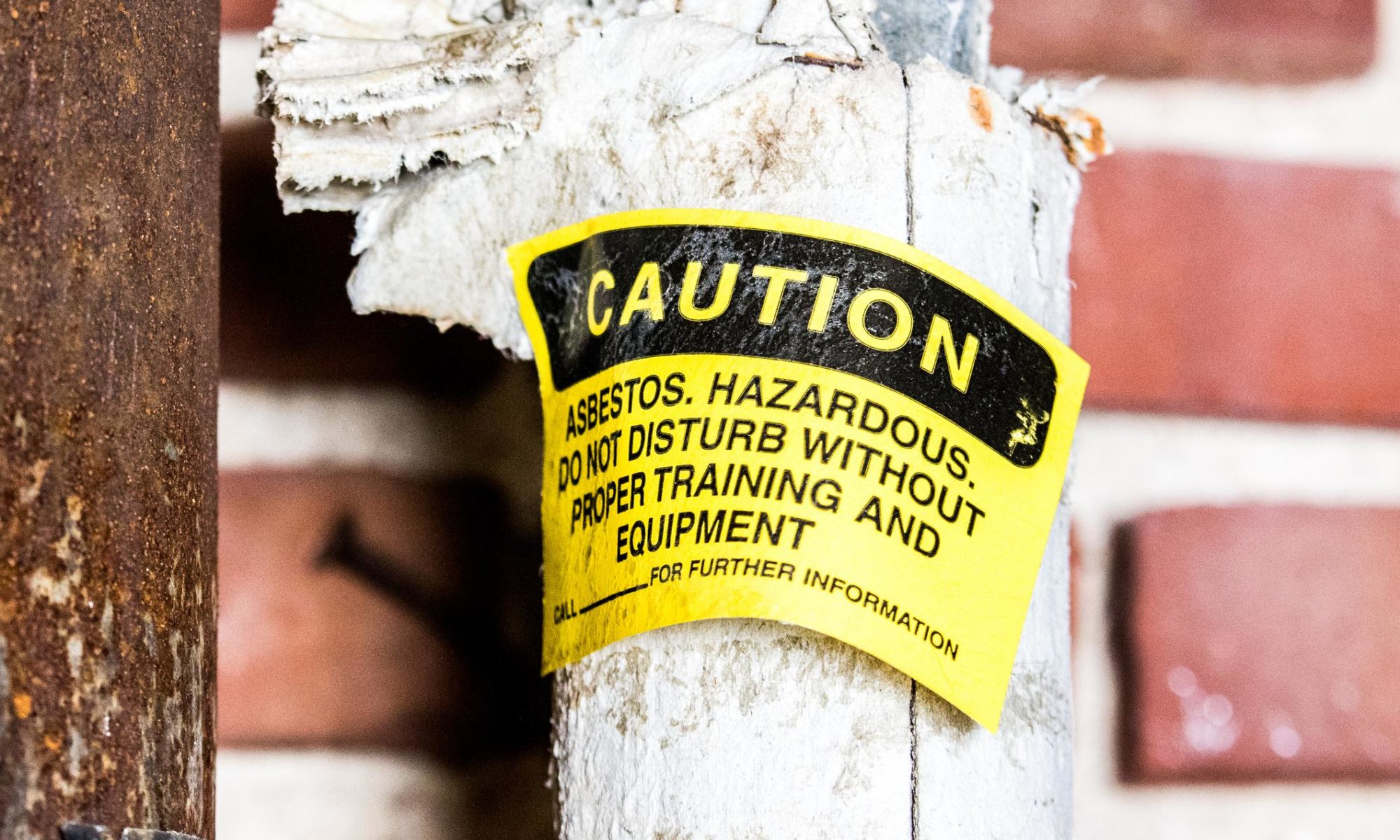 Military families living at bases in Texas and across the nation remain frustrated and concerned about their health months after a bombshell Reuters report exposed lead paint poisoning hazards in privatized homes on military bases.
Military leadership has been scrambling to address the issue ever since the story was published in August. Disturbing details contained in the report—that the Army wasn’t informing state health departments about poisoned children, for example—reverberated throughout the military, legal, and medical worlds.
Most recently, on Feb. 14, 2019, the Senate Armed Services Committee held a hearing to learn about the extent of the problem and question both Defense Department leaders and housing company executives about what they plan to do to fix the problem.

How Did Military Housing Become a Health Hazard?

A 1996 Department of Defense memo warned that the nation’s 300,000 military homes were falling into serious disrepair, according to Reuters. Later that year, the military, in an effort to demolish substandard housing and save tax dollars, began privatizing its homes.
By 2005, Reuters reported, an Army environmental study said 75 percent of its 90,000 homes failed to meet Army safety standards. All of these homes had been privatized following the 1996 memo.
Over the last few years, the Defense Department has reduced funding for upkeep of its privatized homes here in the U.S., leading to cuts in maintenance staff. Meanwhile, Pentagon housing funds for overseas bases increased: $133 million was allocated in the 2017-18 fiscal year, per Reuters. The military still owns the housing on these overseas bases.
Today, Army post homes are all owned by private real estate companies. These companies have 50-year agreements with the Army. Pursuant to these contracts, the corporate landlords “agreed to control lead, asbestos, mold, and other toxic risks present” in homes, according to PRI.
Given the prevalence of lead poisoning among children on military bases, it appears privatization has failed to remedy the issue. According to Military.com, “military family advocates consistently have raised concerns over the Defense Department’s ability to adequately provide oversight of private corporations hired to provide services and hold them accountable.”

Texas Features Prominently in the Story

Brooke Army Medical Center, in San Antonio, is a key to this story. The facility processes blood tests from many military bases around the country. From 2011 to 2016, Reuters says, the facility “registered more than 1,050 small children who tested above the CDC’s elevated threshold” for the presence of lead in their blood.
Texas law requires testing facilities to report all lead testing results to the state health department. However, Brooke Army Medical Center failed to do so. Fort Benning, in Georgia, also failed to report its test results despite a state law requiring it.

Look for More Stories From Our Law Firm

Ted B. Lyon & Associates is following this story closely, and we plan to publish a series of posts over the next few months to keep you up-to-date, as well as highlight other issues related to mesothelioma and/or lead poisoning in the military.
If you are a military member or someone in your family is a veteran who has developed cancer, you are welcome to contact us. Our attorneys can help you learn about possible legal options.