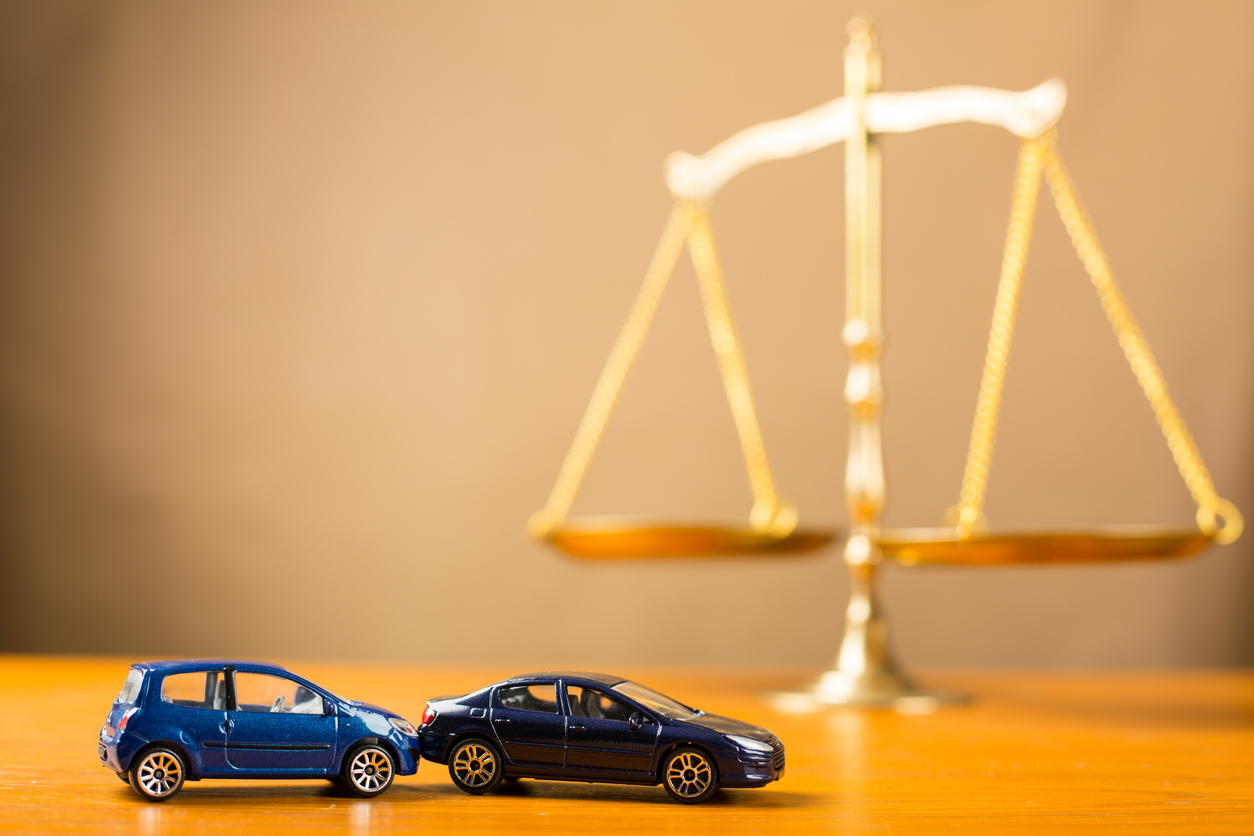 When you or someone you love has been seriously injured through the negligence of someone else, such as in a truck accident, car crash or by a defective product, the prospect of a legal battle can seem somewhat demoralizing. After all, legal issues take time to resolve, and your time is better spent on recovery and adjusting to what may be a new way of life following the injury.
But after an injury, medical bills pour in, the injured person’s ability to work may be reduced, and there is a sense that the negligent party should be held responsible for his or her actions. That is where the advice of an experienced Texas personal injury lawyer becomes so valuable. The right attorney can assess the situation, investigate, and eventually help you decide whether you should settle your personal injury claim out of court or instead go to trial.

Pros and Cons of Trial

Perhaps the biggest downside of a trial is the length and difficulty of the entire process. The time it takes to reach trial, coupled with the fact that the defendant may try to turn the tables and blame you for the accident, can make trials very stressful.
Another downside of a trial is that juries are difficult to predict. Even when your lawyer presents what appears to be a very strong, convincing case, you just never know exactly how a jury will see things. After all, juries are made up of human beings, and everyone has different views.
There are pros to a trial, however. One upside is your ability to seek maximum compensation. If the defendant is unwilling to settle, it means the defendant is accepting the risk of losing the case and paying an amount that is likely to be much higher than the amount that would have been paid in a settlement.

Pros and Cons of Settlement

In personal injury cases, settlement offers come from the defendant’s insurance company. The insurance company offers to pay the injured person a certain amount of money in order to avoid trial and bring an end to the matter.
On the positive side, settlements happen far faster than a trial, which means the injured person gets the money he or she needs quicker. It also means the injured person can move on with life more promptly because the legal process doesn’t grind on for years.
Settlements are by far the more common route – it is estimated that around 95 percent of personal injury cases are settled before trial.
On the downside, settling a case usually means the injured person receives less compensation than might be available through a trial victory. Also, a settlement can sometimes leave the injured party feeling as though the negligent person was not fully held responsible. This is a feeling that can linger in one’s mind for many years.

Get an Attorney’s Advice

If you’ve been injured by someone else’s actions, speaking with a Texas lawyer is highly recommended. Our law firm offers a free initial consultation, so it doesn’t cost you anything to have your case evaluated.