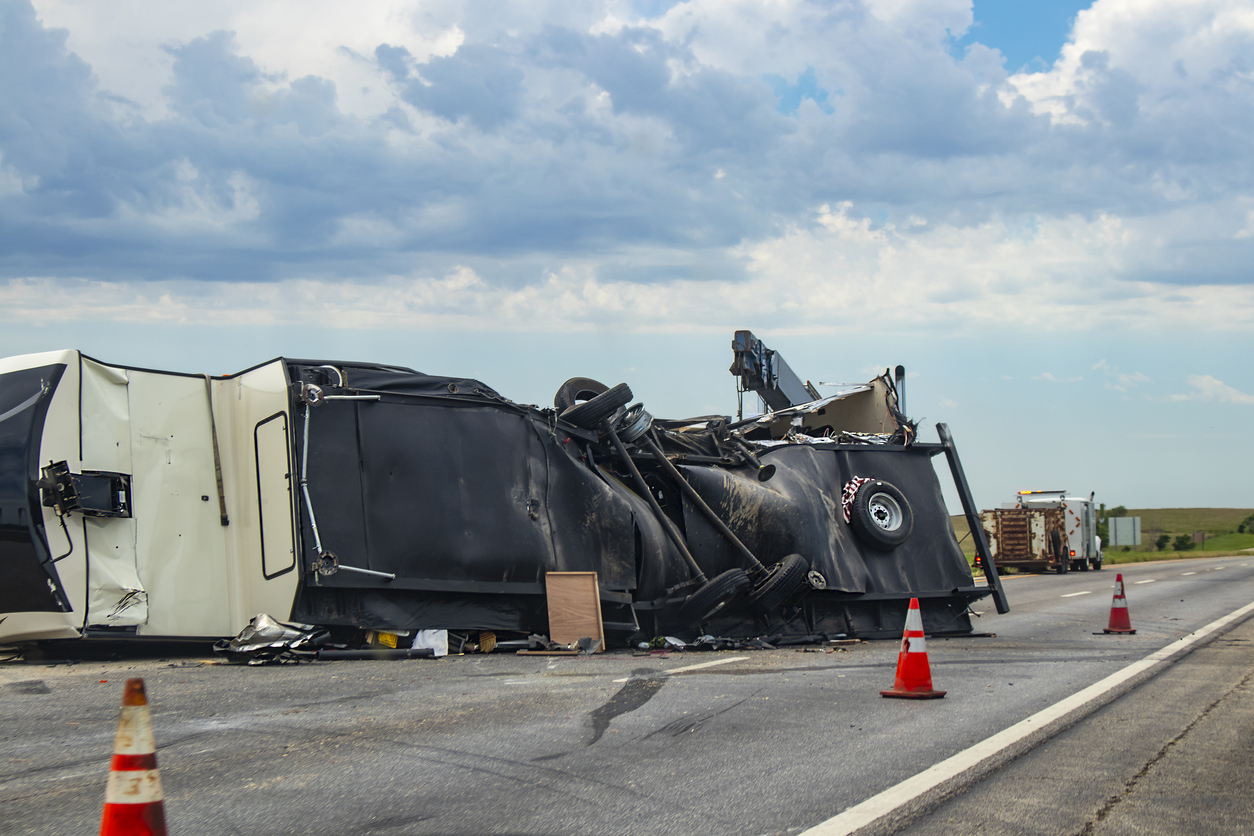 When injuries result from a commercial truck wreck, the subsequent legal claims tend to be handled in ways that are significantly different from claims involving regular passenger vehicles. Truck accident cases often have many parties involved, some of whom have very sophisticated ways of minimizing or altogether avoiding liability.
Evidence is the key to the injured person’s success. Semi-trucks and 18-wheelers are often insured for $1 million or more, unlike regular car drivers, who may have $60,000 or $70,000 of coverage. Because so much money is at stake, trucking company lawyers and insurance companies move quickly to obtain and analyze evidence. It is critical that the injured person’s lawyer act with urgency as well, because collecting and preserving evidence is often the most crucial part of these cases.

As in any car accident case, some of the evidence in a big rig wreck will come from the usual sources – eye witness statements and police reports, for example. But today’s trucking industry is heavily regulated for the safety of everyone on the road, and the result is that modern trucks are equipped with technology that records vast amounts of data about how, when, and where the truck is driven.
The combination of safety rules and technology means access to valuable evidence. Here are just a few examples of what an experienced Texas truck accident lawyer will examine when handling your case:

These are just a few sources of evidence we examine when we handle a truck accident injury claim at Ted B. Lyon & Associates. If you or someone you love was hurt in a Texas truck wreck, we’re ready to hear from you.