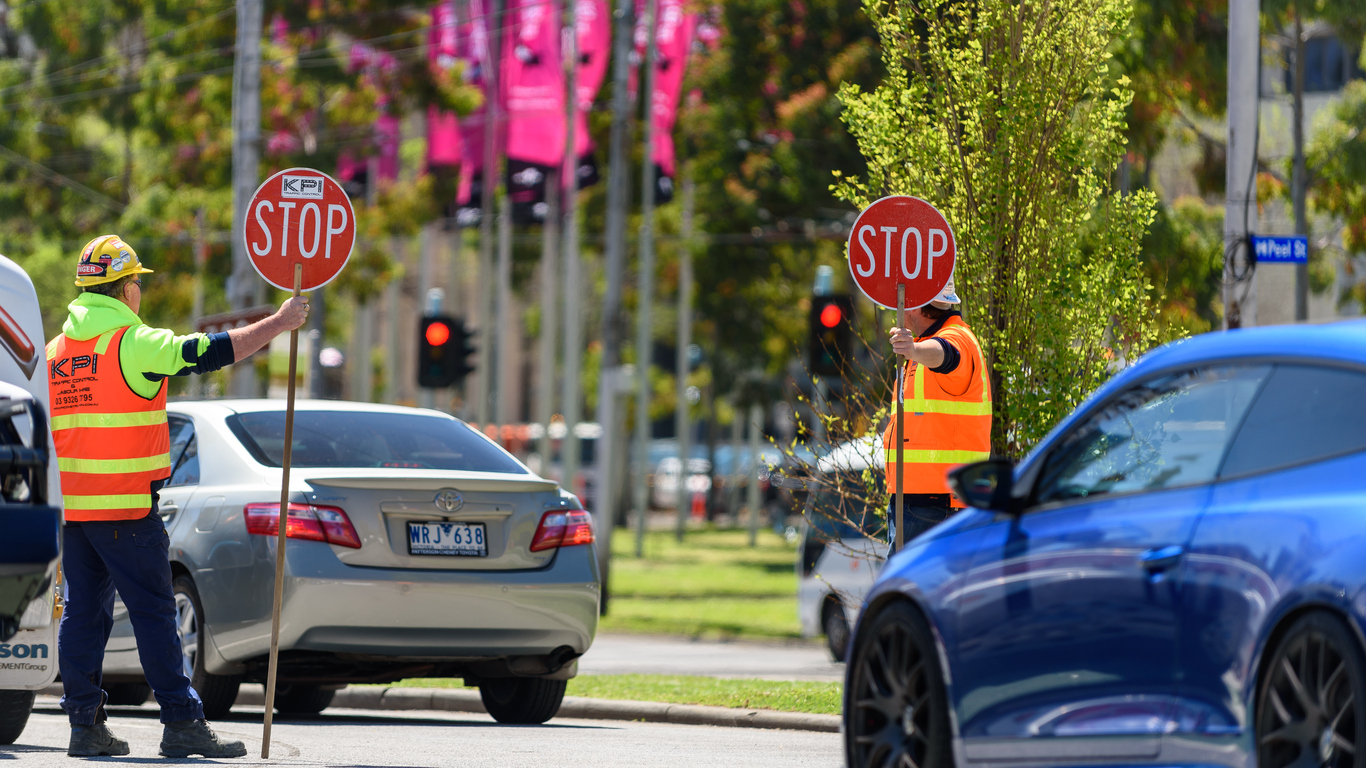 There is always a lot of work being done on the roads of Texas and workers will inevitably find themselves in danger of being hit by a passing vehicle. Although most vehicles will be vigilant and pay close attention to workers, accidents do happen. Drivers are required by law to stop and render aid if there is a crash, but if they do not, the incident will rise to a criminal act and a hit-and-run. Because workers are so vulnerable to a fatal workplace accident in these instances, being hit by a vehicle can have far-reaching consequences. When this occurs, the family left behind will have the right to consider seeking compensation in a wrongful death lawsuit.

A car crashed into three construction workers who were on the sidewalk and then fled the scene. Six days after the accident, one of the men died. The other two suffered cuts and bruises. The worker who died was 51. The driver, a 17-year-old male, was arrested the next day. He informed law enforcement that he believed he had hit a road sign and fled in a panic. At first, the driver was charged with three counts of accident involving personal injury or death. Since one of the workers died, the charges have been raised to a second-degree felony.

When a loved one goes to work, the family will not think it is the last time they see him or her. This is true even in jobs that carry with them some form of risk such as construction, law enforcement or first responders. Unfortunately, these accidents do happen and the family will be forced to come to grips with all they have lost. That can include financial and personal issues. Lost wages, loss of companionship, pain and suffering and more that will be part of a fatal car crash. The family must make certain that it understands the scope of all it has lost before accepting a settlement offer from an insurance company.

A construction worker died and two others were injured after being hit by a car. The vehicle fled, but the driver was found and arrested. As this criminal case moves forward, the dead worker’s family must protect themselves by speaking to an attorney about a legal filing to be compensated.

Fatal Commercial Truck Accidents: Your Rights Explained,   Nearly Half the Children Killed in Car Crashes Are Improperly Restrained,   What Damages Can I Seek in a Wrongful Death Claim?,   Top 4 Facts About Wrongful Death in Texas,   Crash Fatalities Involving Large Trucks On the Rise,